Just a couple of days ago, Avast support forums bursted out with complaints of users who have suddenly found themselves unable to connect to the Internet after the latest Avast antivirus update was installed on their computers. Avast is one of the world’s most respected endpoint security solutions which always keeps up a high standard of its services. Nevertheless, accidents do happen and even the best of us aren’t protected from them. Recent events at Webroot [1] is a perfect example illustrating that. This well-known company overlooked a flaw in the software’s threat identification script which resulted in hundreds of legitimate Windows files being blocked and sent to quarantine. While this false identification process was spotted and terminated in just a few minutes, it was enough to cause major damage to the computers of home users and large businesses alike. Let’s be honest here; it is not quite what we imagine a respectable security suite should do. Luckily, Avast’s flop wasn’t as severe as Webroot’s and according to the software developers themselves, affected only a small number of users. 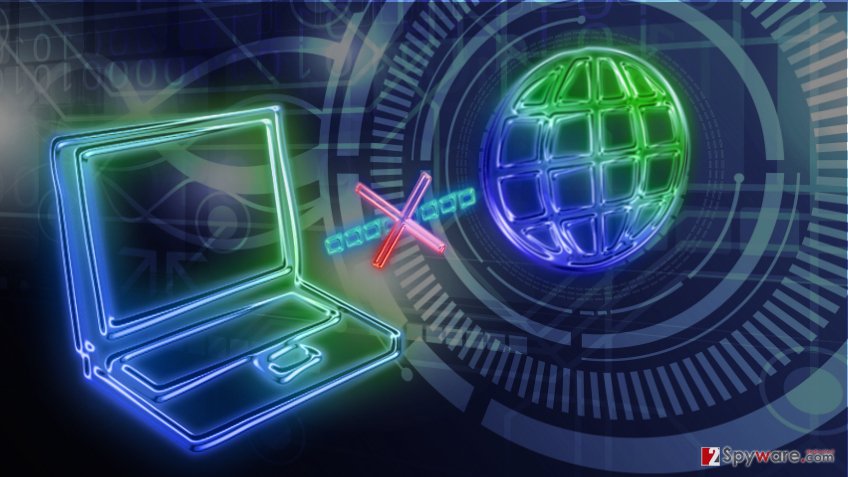 Generally, Avast weren’t very vocal about the incident. When addressed about it by the media, company’s spokesman confirmed that their services weren’t working properly and noted that the network connection errors have been triggered by a dynamic link library (dll) issue [2]. This process is one of the essential components of the WebShield feature. Consequently, as this feature was unable to perform as it should, the network connection was suspended. This caused a complete chaos: the users were disabling Avast shields entirely and accessing the web unprotected. Before software developers were able to implement any patches to fix this issue, web forums started bustling with alternative repair suggestions. One of the most successful methods turned out to be a simple software reinstallation. The users claimed that after completely uninstalling the corrupt antivirus and performing a clean install, the software worked perfectly again. Nevertheless, the security vendor is not leaving this issue unresolved. The patch that should prevent similar incidents from happening in the future is already on its way. In the meanwhile, we strongly recommend either to reinstall the software or obtain other security utility to protect your device and your personal data from the numerous cyber threats that currently roam the web. Never disable web shields when going online! Otherwise, you may end up with really vicious cyber infections such as Cerber on your PC and lose your data.

Lucia is a News Editor for 2spyware. She has a long experience working in malware and technology fields.

Your opinion regarding Another antivirus flop: Avast blocks users from accessing the web Cancel reply