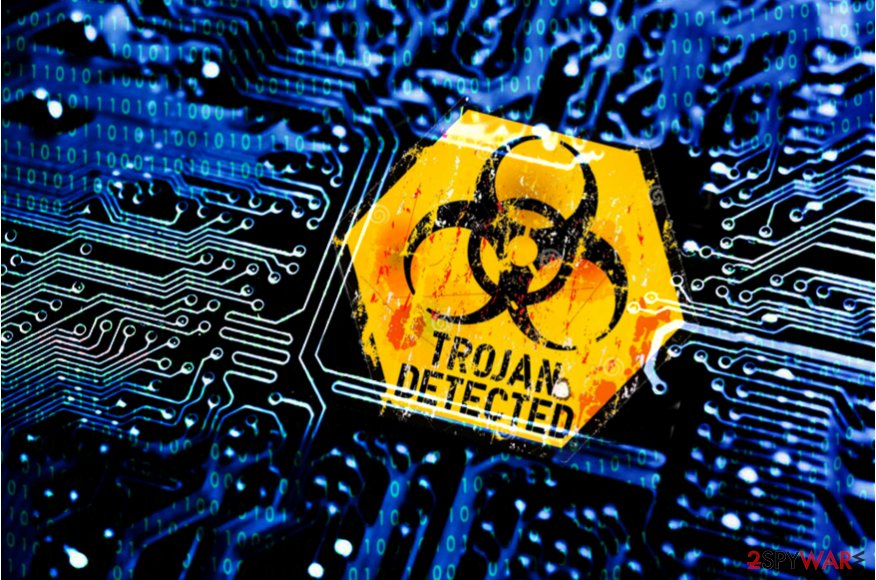 Soft Cores Miner virus is designed to infect user’s computer and stealthily exploit its CPU power to generate cryptocurrency. The Trojan[1] can be identified by the Systemcore.exe file running under the name of System Core in the Task Manager. Usually, victims are not able to detect it, unless they notice significant slow-downs and other issues related to their computer.

Once the miner is installed, it launches a Systemcore.exe executable file and starts mining digital currency such as Bitcoins, Litecoins, etc. As a result, you should notice that your programs launch slower, videos stutter or regular programs crash. It is because the mining process exploits a lot of CPU power and a computer is forced to work at high temperatures for extended periods of time.

Crooks take advantage of people who are not able to remove Soft Cores CPU Miner and let it run for years. “In spite of that, cybercriminals obtain uncountable amounts of profits illegally. Besides, they tend to connect infected computers into a botnet and generate even more revenue”, says Lucia Danes from NoVirus.uk[2].

Moreover, experts warn that these types of malicious programs typically lead to other high-risk computer infections. Thus, you should be aware of that and if you notice an unusual behavior of your computer, immediately start a Soft Cores removal process. 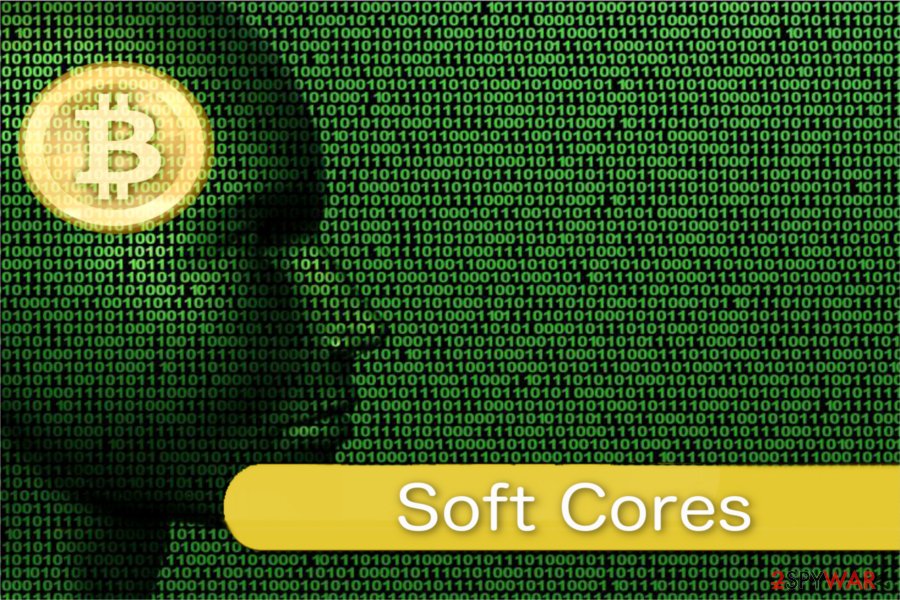 Soft Cores Miner is a deceptive program used by cyber criminals. Once installed, it starts using computer's resources to mine cryptocurrency for frauds.

You can get help to detect the compromised files from a reliable security software. Our advice would be Reimage Reimage Cleaner Intego since it will make sure to keep your computer protected from spyware, malware and other malicious programs in the future.

Mainly, questionable programs are distributed in tandem with various third-party applications to trick the user into downloading them. People do not pay attention while installing software and skip all the essential steps.

You should opt for custom/advanced settings and deselect all preselected options offering to install suspicious programs from unauthorized developers.

Moreover, avoid downloading software obtained illegally[3] since criminals often try to delude users by the appearance of the malicious program. Instead, always scan files you attempt to download beforehand or use official websites.

Also, try to stay away from the spam emails. In other terms, do not open messages from unknown senders or attachments/links they contain. This is another prevalent method used in distributing malware.

The easiest way to remove Soft Cores is to download a security application. Inexperienced computer users might not have skills to detect the infection. Thus, anti-spyware will scan your system thoroughly and get rid of the miner. You will be sure that the trojan is eliminated and your computer is protected.

Besides, there is another possibility to make sure that your computer is not being exploited — manual Soft Cores removal. The guide provided below will help you not to get confused and uninstall all compromised files.

However, at this point, we want to inform you that trying to get rid of the malicious program by yourself is not the best decision. As mentioned above, trojans do not spread alone and often carry spyware together. Trying to detect a virus you are not aware of might lead doing even more harm. Thus, we recommend using an automatic removal.

Restart your PC in a Safe Mode and then scan the system with a trustworthy and reputable anti-malware application to detect threats. We strongly suggest using one of the programs we recommended earlier.

Finally, you should always think about the protection of crypto-ransomwares. In order to protect your computer from Soft Cores and other ransomwares, use a reputable anti-spyware, such as Reimage Reimage Cleaner Intego, SpyHunter 5Combo Cleaner or Malwarebytes

You can quickly scan the QR code with your mobile device and have Soft Cores virus manual removal instructions right in your pocket.