A company named Confidential Access (CA) were offering their customers an interesting service – how to create a “legal” new identity. It’s not surprising, that London’s Metropolitan Police wasn’t convinced that activities like identity fraud can be legal. They arrested all the websites staff for selling impressively real-looking documents, fake IDs and instructionson how to use these to commit frauds and scams.

The main concern for police now is the 11,000 customers, who brought products connected to making fake IDs. Seven top scammers were arrested after a long investigation. Six of them already are prosecuted, while one is terminally ill.

Confidential Access were making counterfeit documents for committing frauds. And those documents were bundled with full credit profiles, like wage slips, postal addresses and printouts of credit histories. Additionally, there were other category – items to “impress friends”, which included items like fake driving licenses, utility bills or false bank statements.

But that’s not all – this company actually coached customers about how to defraud companies, which experienced huge losses. Some customers spent more than ?£20,000 on these kits and coaching. All this information was gathered by authorities, who managed to seize servers in Hong Kong, and later, in Holland, after Confidential Access responded into seizing the first ones. 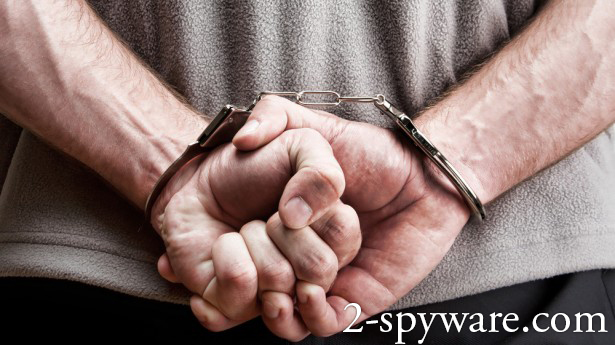 While police is conducting a search for customers, CA companies page is upand running, with some information that actually is accessible for public; however, they don’t print any documents. One of the biggest items in the company’s website was the Platinum Profile. It was priced about ?£5,500 and had a complete guide on how to commit an identity fraud. There were other products, less expensive, which costed typically about ?£2,000.

UK police found out that company used forums and chat rooms to guide customers through he identity fraud process. Most of the forums were free, but clearly not all. There were some forums that could be accessed only by VIP members, where the serious criminal topics were discussed. Detective Tim Dowdeswell says that many customers are arrested, and more arrests are to come. As for now, all the 11,000 customers are on a hunt by police, and if they continue shopping online – authorities will track them down easily.